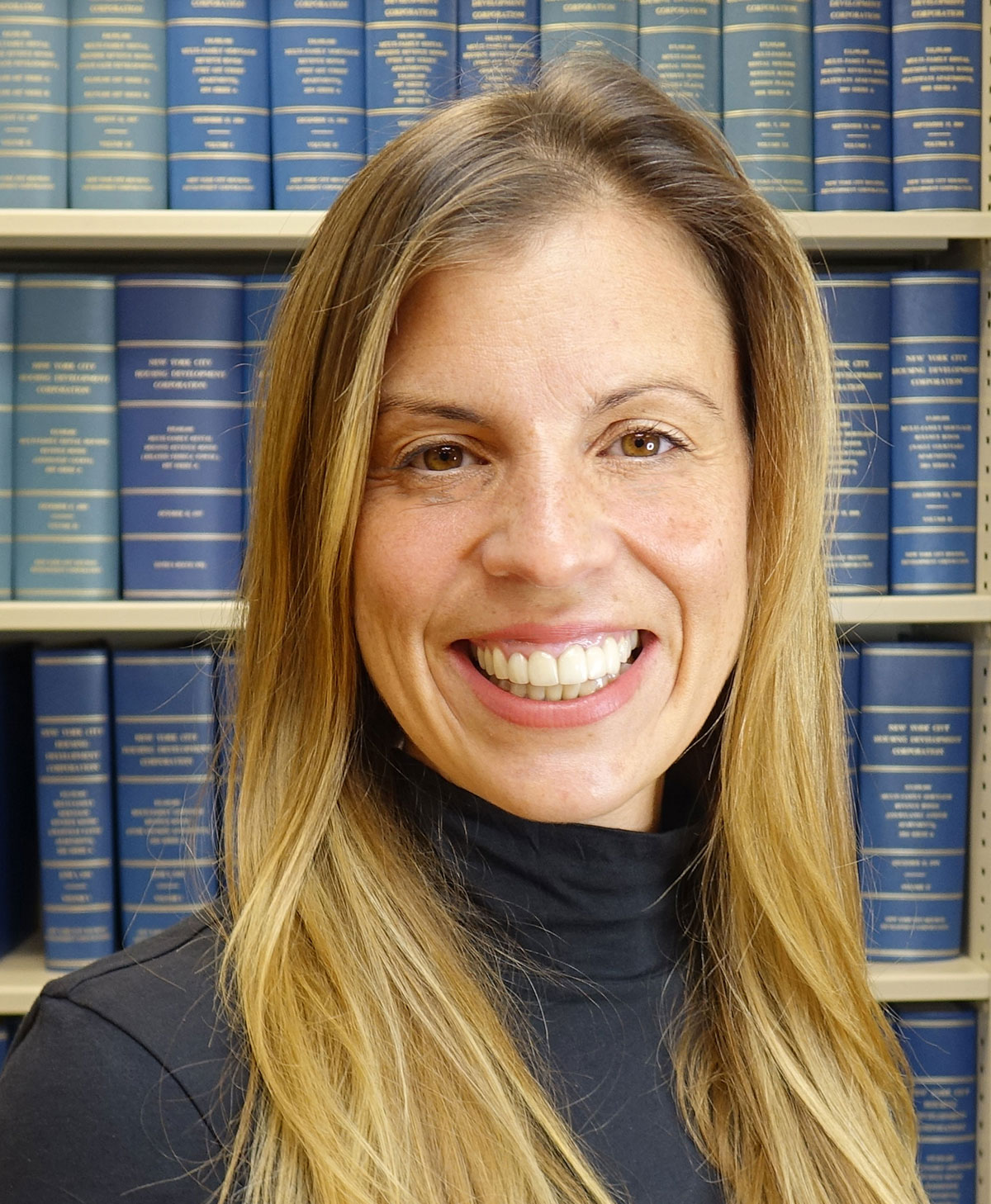 ​​​​​​Moira Skeados, an attorney and member of the New York State Bar, was appointed Senior Vice President of the Corporation on October 5, 2021. Ms. Skeados previously served as Deputy General Counsel and Secretary since 2019. Prior to this, she held several roles of increasing responsibility within the Legal Department, including Associate General Counsel and Assistant General Counsel. Ms. Skeados was appointed Assistant Secretary of the Corporation in 2015. Ms. Skeados began her career in affordable housing as a New York City HPD-HDC Housing Fellow in 2009. Ms. Skeados received her B.A. degree from Trinity College and her J.D. from Brooklyn Law School.