The Jack Kemp Award was established in 2008 in memory of Jack Kemp, a former secretary of the U.S. Department of Housing and Urban Development and a national advisory board member of the Terwilliger Center. It recognizes developments that use innovative financing sources to provide attainable mixed-income housing, primarily focusing on households earning greater than 60% of area median income.

The Terwilliger Center created the new award for innovation in 2022 to recognize unique yet replicable developments that offer or preserve affordability.

“Each year, housing costs continue to grow and burden household budgets, and no community is immune to this issue. The 2022 winners are innovative and replicable examples of how ULI members and other housing development stakeholders are leading the charge in addressing the growing home attainability challenges plaguing their communities,” said Christopher Ptomey, executive director of ULI’s Terwilliger Center for Housing.

This year’s winners for the Jack Kemp Excellence in Affordable and Workforce Housing award are:

This year’s winners for the Terwilliger Award for Innovation in Attainable Housing are:

The jury for the two awards is chaired by Ron Terwilliger, founder of the ULI Terwilliger Center and chairman of Terwilliger Pappas Multifamily Partners.

For questions about the housing awards program and the 2023 awards process and schedule, email Terwilliger.Award@uli.org.

About the Urban Land Institute

The Urban Land Institute is a non-profit education and research institute supported by its members. Its mission is to shape the future of the built environment for transformative impact in communities worldwide. Established in 1936, the institute has more than 45,000 members worldwide representing all aspects of land use and development disciplines. For more information on ULI, please visit uli.org, or follow us on Twitter, Facebook, LinkedIn, and Instagram. 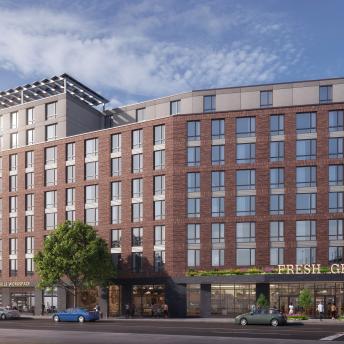 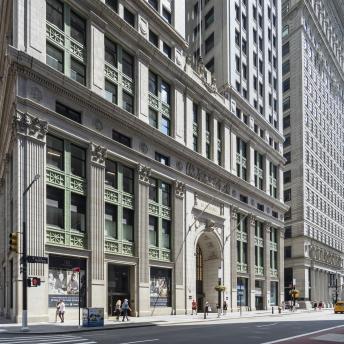 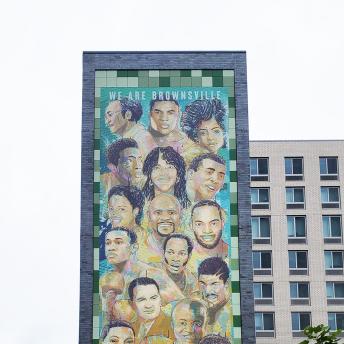