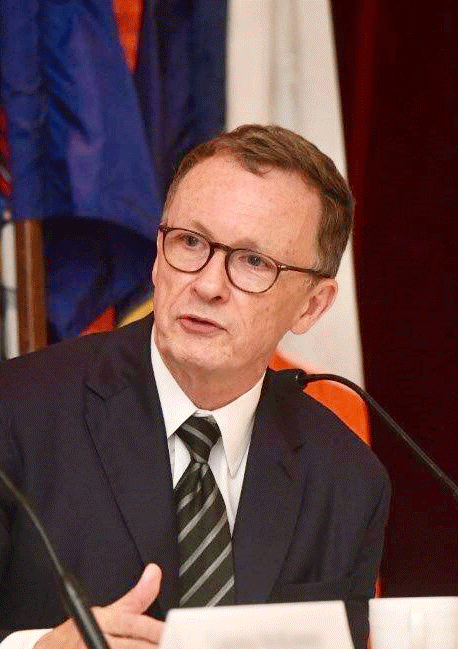 Mr. Preston Niblack was appointed Commissioner of the New York City Department of Finance effective in January 2022. Prior to the appointment, Mr. Niblack served as Deputy City Comptroller for Budget from 2016 through 2021, where he was responsible for monitoring the City’s budget and fiscal condition, analyzing and reporting on the City budget, and issuing reports on various budgetary and economic issues. Mr. Niblack previously held the position of Senior Advisor in the New York City Government Affairs Division of Manatt, Phelps & Phillips, and served as a trustee of the Citizens Budget Commission. Between 2008 and 2014, Mr. Niblack served as Director of the Finance Division for the New York City Council where he led negotiations on the City budget on behalf of the City Council and developed legislative and policy initiatives in areas such as budget and tax policy, housing, and economic development. His previous positions include Senior Analyst and Deputy Director at the New York City Independent Budget Office, Economist in the District of Columbia Office of Tax and Revenue, and Associate Social Scientist at the RAND Corporation. Mr. Niblack holds a Ph.D. and MPA in Policy Sciences from the University of Maryland School of Public Policy and a B.A. from Middlebury College.