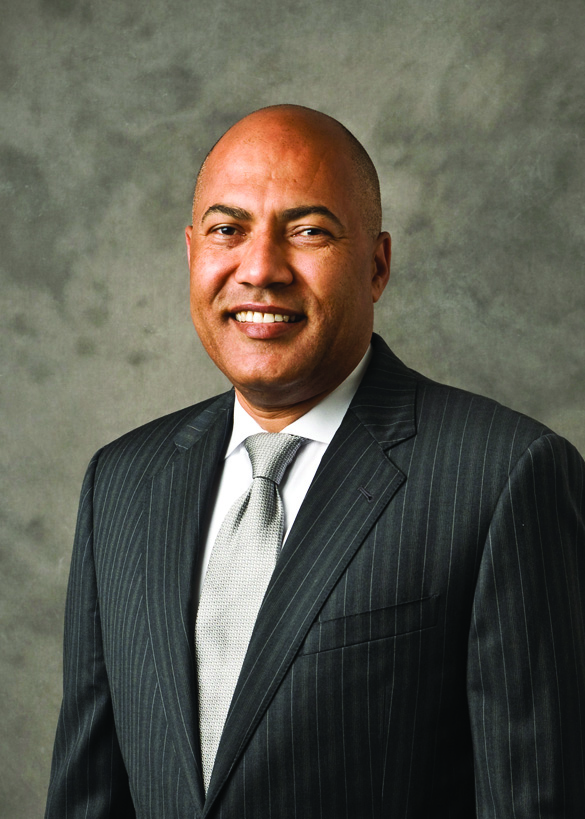 Jacques Jiha serves as Director of the New York City Mayor’s Office of Management and Budget. In this role, he oversees New York City’s fiscal policy, including the development of the Expense and Capital Budgets, the City’s bond and borrowing program, and the budgets of more than 80 City agencies and covered organizations. As Budget Director, he will help lead New York City out of the financial crisis brought on by the COVID-19 pandemic through strong fiscal management.

Previously he served as Commissioner of the Department of Finance, responsible for leading an agency that collects more than $40 billion annually in revenue for the city and assesses over 1.1 million properties with a total combined value of $1.3 trillion. He led the transformation of the Department of Finance into a dynamic, forward-looking, and customer-centric agency, and under his leadership the City reformed and modernized its corporate tax laws, reducing taxes for many small businesses, and introduced many new services for its customers.

A staunch advocate of public service, Jiha served on a number of government and not-for-profit boards, including the Ronald McDonald House of New York, the Public Health Solutions and the Dormitory Authority of New York State.