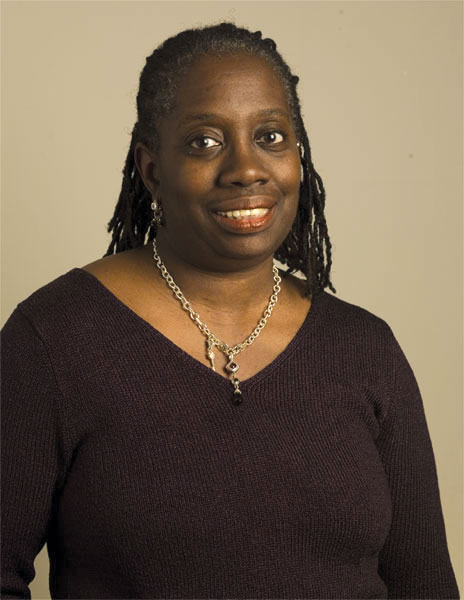 DENISE SCOTT, has served as Managing Director of the Local Initiatives Support Corporation’s New York City program (LISC NYC) since 2001. In this role, she manages a staff of 15, a $3 million operating budget and is responsible for overseeing the strategic direction of the New York City office, including the development of new initiatives, partnerships, and programs. Ms. Scott has primary responsibility for the investor constituency and the development efforts that result in the raising of over $100 million in equity yearly. She also plays a major role in government relations, taking the lead for NYC-based agencies and supporting LISC’s and the National Equity Fund’s national efforts as needed. During her tenure, LISC NYC has invested $5.6 million in grants, $116 million in loans and $600 million in equity investments, translating into the development of over 10,000 units of affordable housing.

Prior to working at LISC NYC, Ms. Scott has held a variety of leadership positions. From 1998 to January 2001, she served as a White House appointee to the United States Department of Housing and Urban Development (HUD), responsible for the daily operations of HUD’s six New York/New Jersey Regional offices, and supervised the implementation of funding initiatives for an annual budget of over a billion dollars. Prior to that, she served as the Managing Director/Coordinator responsible for launching the Upper Manhattan Empowerment Zone Development Corporation from 1994 to 1998. From 1992 to 1994, Ms. Scott served as the Assistant Vice President of the New York City Urban Coalition after serving as Deputy Director of the New York City Mayor's Office of Housing Coordination from 1990-1992. From 1982 to 1990, she was at the New York City Department of Housing Preservation and Development, ultimately serving as the Director of the agency's Harlem Neighborhood Preservation Program office and responsible for the production of over 4,000 units of affordable housing

Ms. Scott has a MS in Urban Planning from Columbia University and has taught at its Graduate School of Architecture, Planning, and Preservation as a Visiting Assistant Professor. She serves on the U.S. Department of Treasury’s Office of Thrift Supervision Minority Depository Institutions Advisory Committee. She also serves on several boards including the National Equity Fund, Supportive Housing Network of New York, Citizens Housing and Planning Council, Neighborhood Restore / Restored Homes, the New York Housing Council and the International Downtown Association. Ms. Scott also serves as Co-Chair of Housing First!, a coalition of public, private, community based and nonprofit organizations whose mission is to improve and advocate for affordable housing in New York City and State. Ms. Scott has also served as an advisor to several New York City community development groups, including the Bridge Street Development Corporation, West Harlem Group Assistance, the United TIL Coalition, and the Faith Center for Community Development. She has been recognized by numerous organizations, including the Citizens Housing and Planning Council, the New York Women’s Chamber of Commerce and National Housing Conference, for her contributions to community development in New York City. Her career spans 25 years in the area of housing finance, community and economic development, with a focus on public-private partnerships.