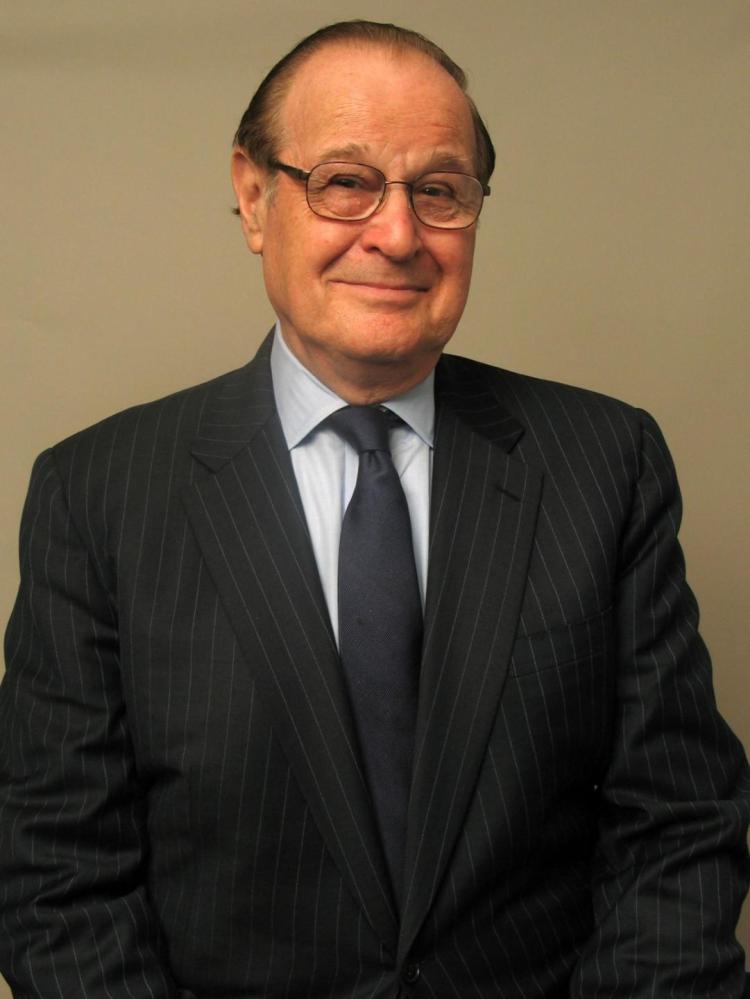 CHARLES G. MOERDLER, Member, serving pursuant to law. Mr. Moerdler is a partner in the law firm of Stroock & Stroock & Lavan LLP. Prior to joining his law firm in 1967, Mr. Moerdler was Commissioner of Buildings for The City of New York from 1966 to 1967, and previously worked with the law firm of Cravath, Swaine & Moore. Mr. Moerdler has served as a member of the Committee on Character and Fitness of Applicants to the Bar of the State of New York, Appellate Division, First Department since 1977 and as a member of the Mayor’s Committee on Judiciary since 1994. He has also served on the Editorial Board of the New York Law Journal since 1986. Mr. Moerdler held a number of public service positions, including Chairman of The New York State Insurance Fund from 1995 to March 1997, Commissioner and Vice Chairman of the New York State Insurance Fund from 1978 to 1994, Consultant to the Mayor of the City of New York on Housing, Urban Development and Real Estate from 1967 to 1973, Member of the Advisory Board on Fair Campaign Practices, New York State Board of Elections in 1974, Member of the New York City Air Pollution Control Board from 1966 to 1967 and Special Counsel to the New York State Assembly, Committee on Judiciary in 1961 and Committee on The City of New York in 1960. Mr. Moerdler also serves as a Trustee of St. Barnabas Hospital and served on the Board of Overseers of the Jewish Theological Seminary of America. He served as a Trustee of Long Island University from 1985 to 1991 and on the Advisory Board of the School of International Affairs, Columbia University from 1976 to 1979. Mr. Moerdler is a graduate of Long Island University and Fordham Law School, where he was an Associate Editor of the Fordham Law Review.