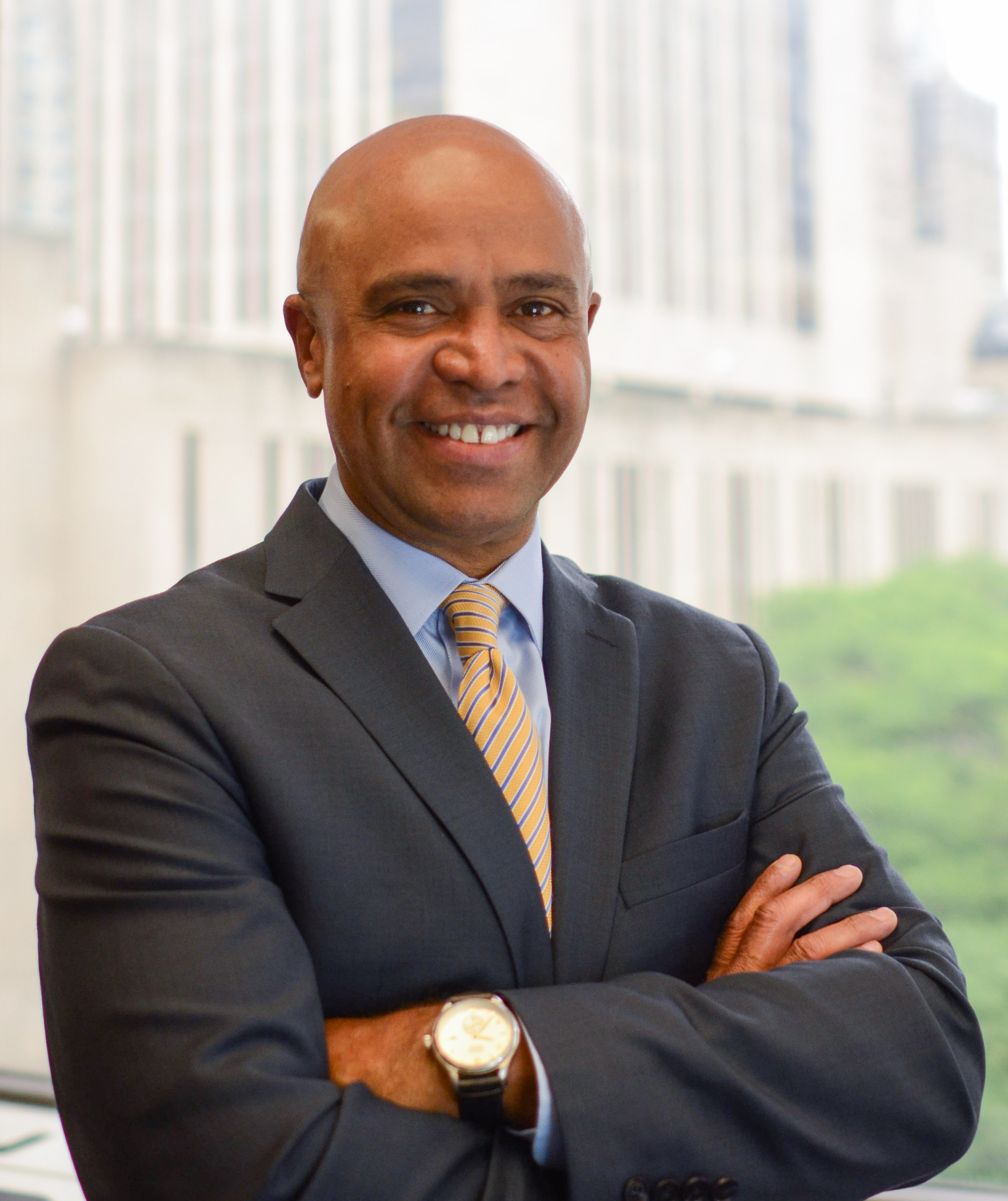 Mr. Carrión was appointed Commissioner of HPD by Mayor Adams on January 30, 2022, effective February 7, 2022. Prior to the appointment, Mr. Carrión was the CEO of Metro Futures LLC, a real estate development and consulting firm he founded in 2012, whose focus is the development of affordable housing, mixed-use and economic development projects, and strategic planning in the New York City Metro Area. Previously, Mr. Carrión was also the Executive Vice President of Stagg Group, a housing development and management firm, and Senior Advisor for Corporate Development to the CSA Group, the largest Hispanic-owned architecture and engineering firm in the United States. Between 2009 to 2012, Mr. Carrión served as Deputy Assistant to President Barack Obama, Director of the White House Office of Urban Affairs, and as Regional Administrator for Region II of the U.S. Department of Housing and Urban Development.  Prior to his tenure in the federal government, Mr. Carrión served as Bronx Borough President and as a member of the New York City Council. Mr. Carrión served as President of the National Association of Latino Elected Officials (NALEO), is an Aspen Institute Rodel Fellows alumnus, and has served on numerous boards for non-profit and government entities. Mr. Carrión holds a Bachelor of Arts from the King’s College and a master’s degree in Urban Planning from Hunter College.