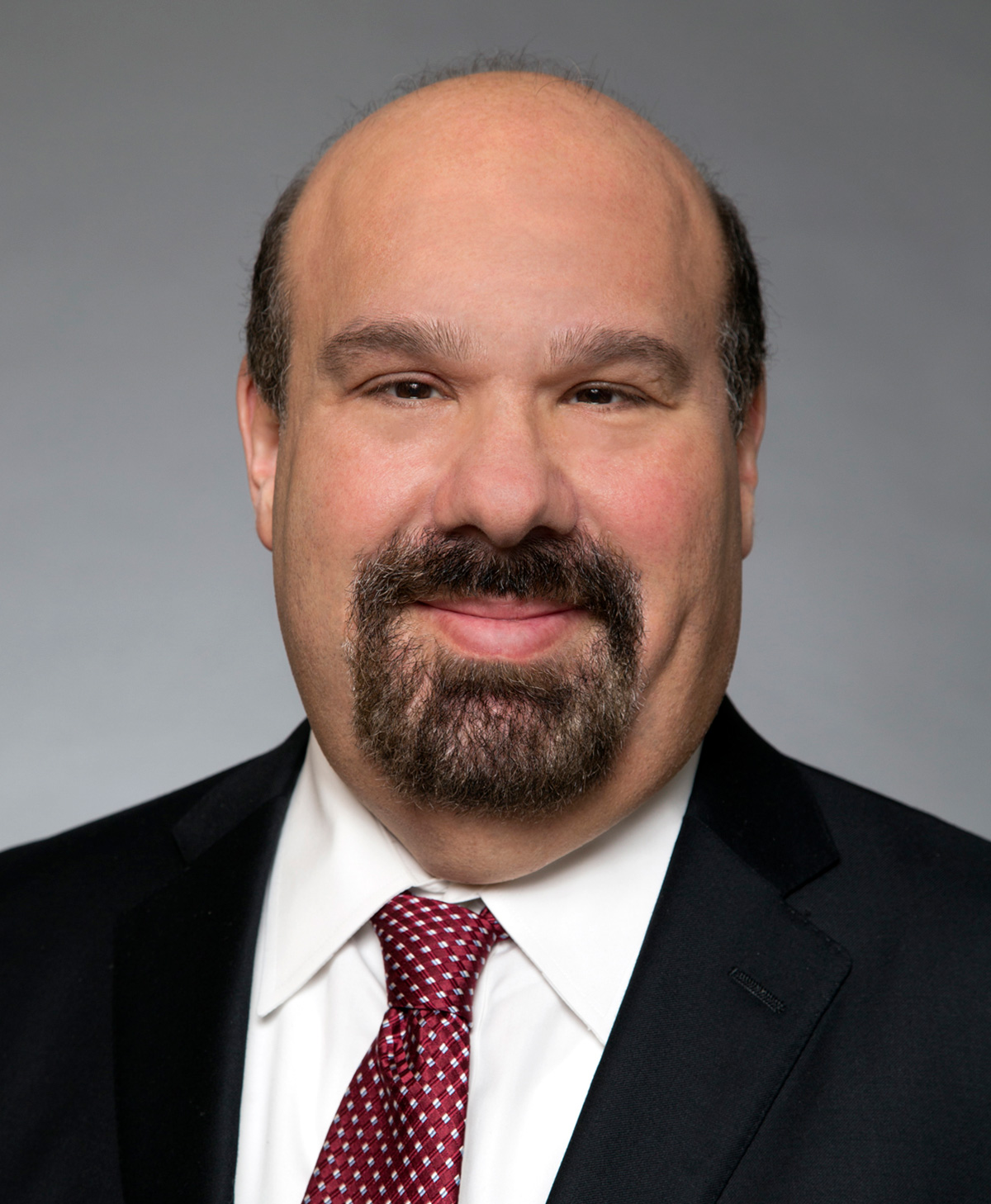 Richard has been a primary coordinator of HDC’s award-winning preservation efforts that have led to the continued affordability of over 140,000 units of low and middle income housing in New York City. He has also been a leader in designing and implementing HDC’s participation in Mayor Bill De Blasio’s Housing New York plan to build and preserve 300,000 units of affordable housing in New York City. Richard was a member of the Municipal Securities Rulemaking Board, a self-regulatory organization created under the Federal Securities Act Amendments of 1975 to regulate the municipal finance industry, for a four-year term until October 1, 2018. Richard was also elected to the board of the National Association of Local Housing Finance Agencies in 2014 and currently serves as its President.